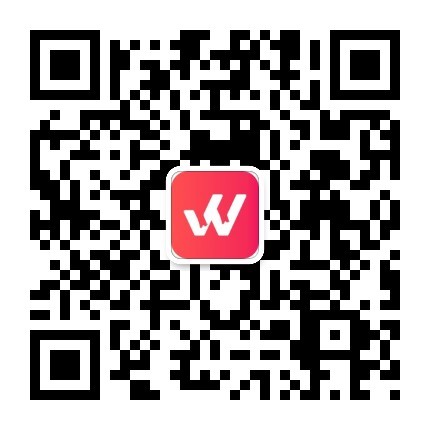 Beauty And The Beast asserts a strong influence over Belle, the vibrantly animated, emotionally potent new feature from Mamoru Hosoda.

The story told an unconfident high school girl who become a sensation in a popular virtual-reality world, the Oscar-nominated writer-director of Mirai puts his heroine on a collision course with a fearsome creature with secrets of his own.

It’s a fitting introduction to a film that wows you with its wild vision of internet age identity even when it doesn’t reveal anything that isn’t already self-evident. But Hosoda is a born maximalist with a big heart, and while his most ambitious moonshot to date isn’t quite able to arrange all of its moving parts together along the same orbit, it’s impressive to see how many of them remain moving all the same.